It’s not uncommon to face challenges and complications when trying to conceive. This deeply personal experience can be emotionally difficult, fraught with frustration, sadness, and disappointment as you Male fertility is simply defined as the ability to impregnate his partner. To truly understand male fertility and how it's evaluated, it's important to understand how the male reproductive system works.

The testicles are the male equivalent of the ovaries in that they are two oval-shaped glands that are responsible for producing sperm and testosterone (the primary male sex hormone). The testicles are nested in a sac-like organ called the scrotum, which not only protects the testicles, but also regulates their temperature and ensures that they are cooler than the rest of the body. After being created, sperm cells are transferred to the epididymis for storage so that they can develop, mature, and “learn” how to swim. From creation to full maturation, the entire process takes about 74 days. Every day, the testicles produce several million sperms.

Although men can produce about 250 million sperm in an average semen sample, only about 200 will ever actually reach the egg.

When sexually stimulated, the sperm is forced out of the epididymis and into the vas deferens, which is a long tube that transports the sperm to the urethra. At this time, the sperm is mixed with seminal fluid, which is a whitish substance produced by the seminal vesicles and prostate gland. Once in the urethra, the sperm is ejaculated through the penis.

In a traditional pregnancy, sperm ejaculated from the penis will journey from the vagina through the cervix, to the uterus, and finally, to the fallopian tubes, which is where the sperm can potentially fertilize an egg. Getting from point A to B is strenuous for the sperm – the vast majority do not survive the journey. Although men can produce about 250 million sperm in an average semen sample, only about 200 will actually ever reach the egg.

For men to have a chance of successfully impregnating someone, they need to be able to produce a healthy semen sample. A healthy semen sample is defined not just by the number of sperm present in the sample, but also by the sperm’s overall motility (ability to move or swim) and morphology (the shape of the sperm).

Ideally, a healthy semen sample will have a volume of 15 million or more sperm per milliliter of semen. The more sperm a patient has, the more likely one of them will make it to the fallopian tubes to fertilize an egg. It’s also important that at least 40% of these sperm are actively motile and able to swim effectively. Lastly, the vast majority of sperm in a given sample must have a normal shape, consisting of a rounded head and long tail. Sperm that are misshapen or have other morphological abnormalities are less likely to successfully complete the journey, much less penetrate an egg.

If a patient is producing semen samples with high levels of abnormally shaped sperm, it could explain why they are having trouble conceiving.

Although men are sometimes able to continue producing sperm well into older ages, male fertility does begin to decline after the age of 35. Not only does sperm count become lower, but the sperm themselves are also more likely to have motility problems, abnormal morphology, and DNA fragmentation (when one or both of the DNA strands contained in the sperm are fractured or broken).

There are a number of sperm disorders that can make it difficult for a man to impregnate someone:

Just like with women, there are many factors that can cause or increase the likelihood of having male infertility. Some of these factors include:

How Male Fertility Is Evaluated

Male fertility is evaluated primarily through a diagnostic semen analysis, which is a simple, non-invasive procedure.

Once the clinic has the semen sample, they will prepare it for analysis using a technique known as sperm washing. Sperm washing is the process of separating the sperm from the seminal fluid to create a super-concentrated sample.

The semen sample will then be evaluated for several factors:

In addition to semen analysis, fertility doctors will sometimes also order blood tests, hormone panels, and genetic testing to fully investigate a case of male infertility. Testing for DNA fragmentation may also be recommended, especially in cases of recurrent pregnancy loss, which can sometimes be caused by high levels of DNA fragmentation in sperm.

Want to talk about fertility?
You’re in the right place. 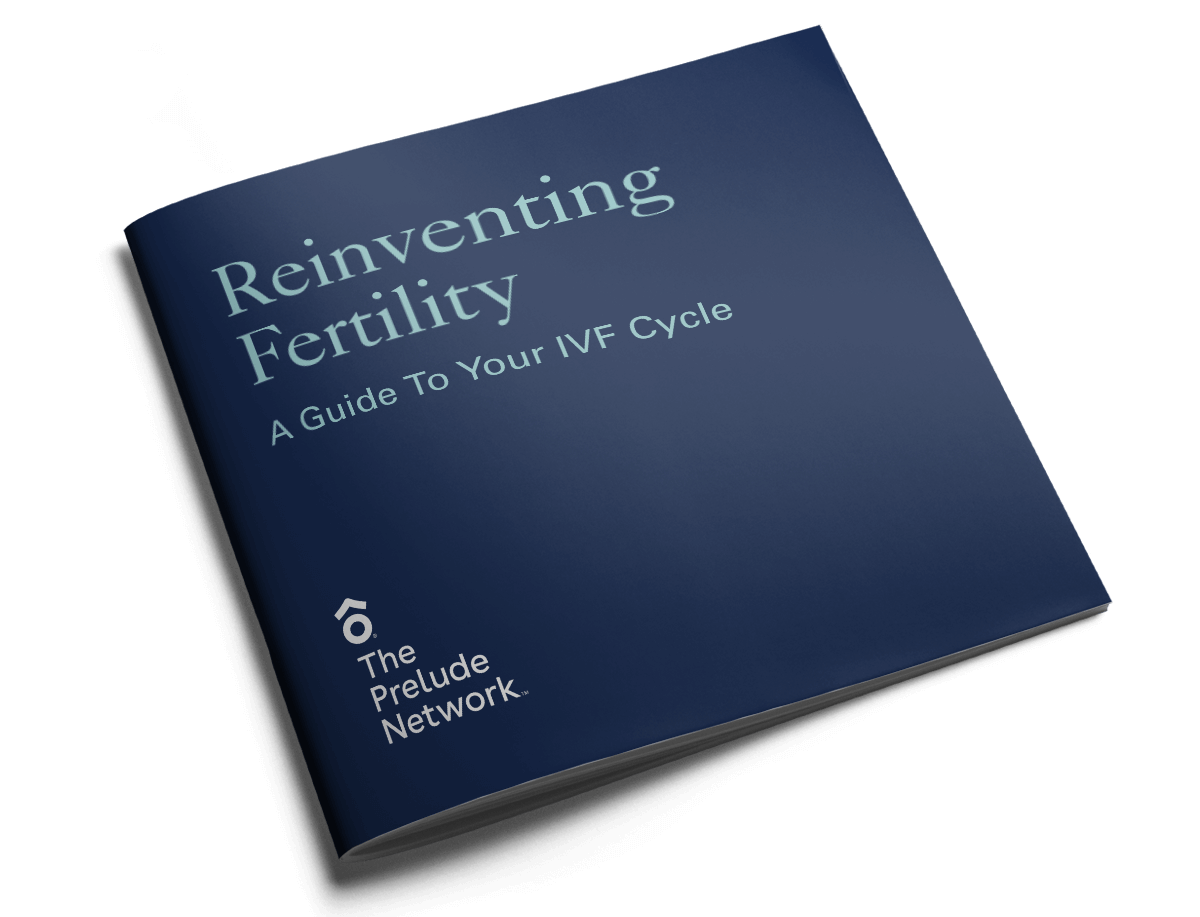 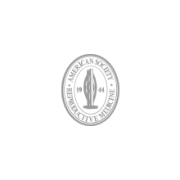 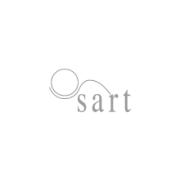 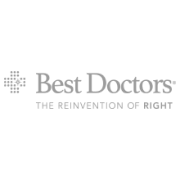 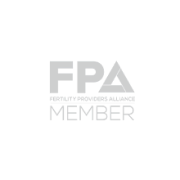 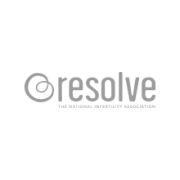 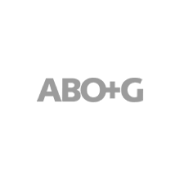 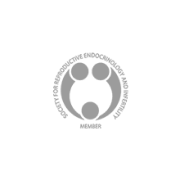